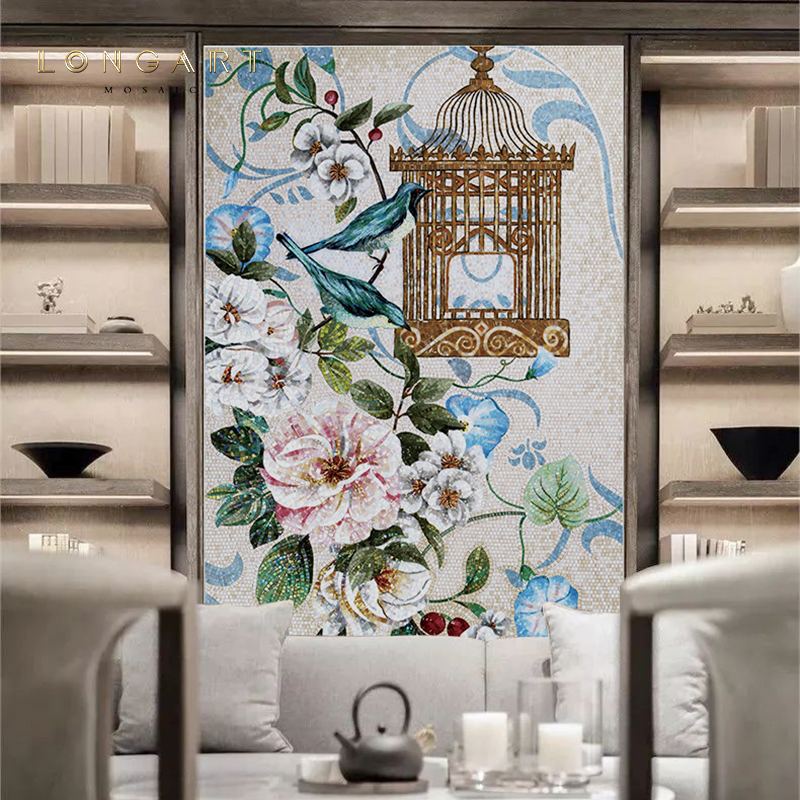 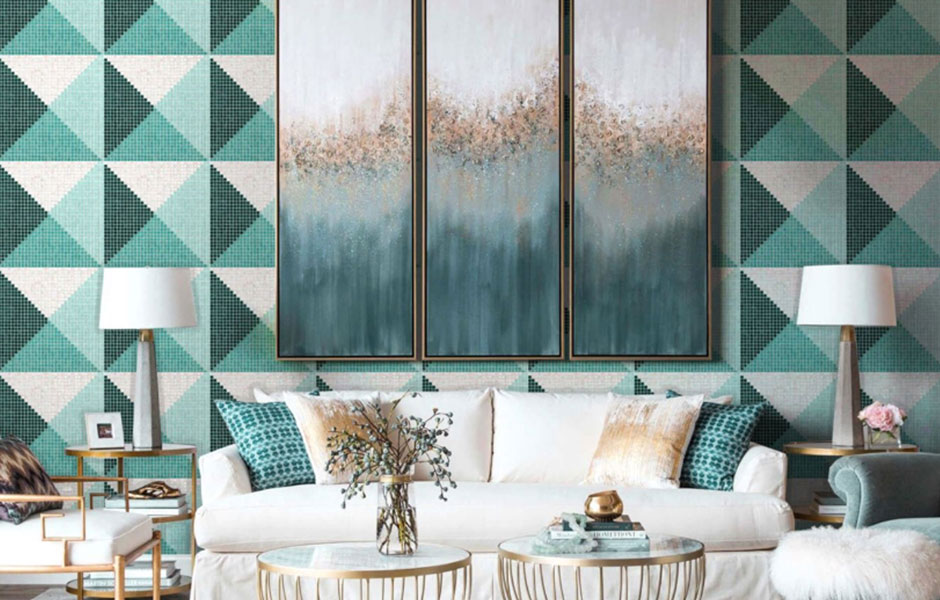 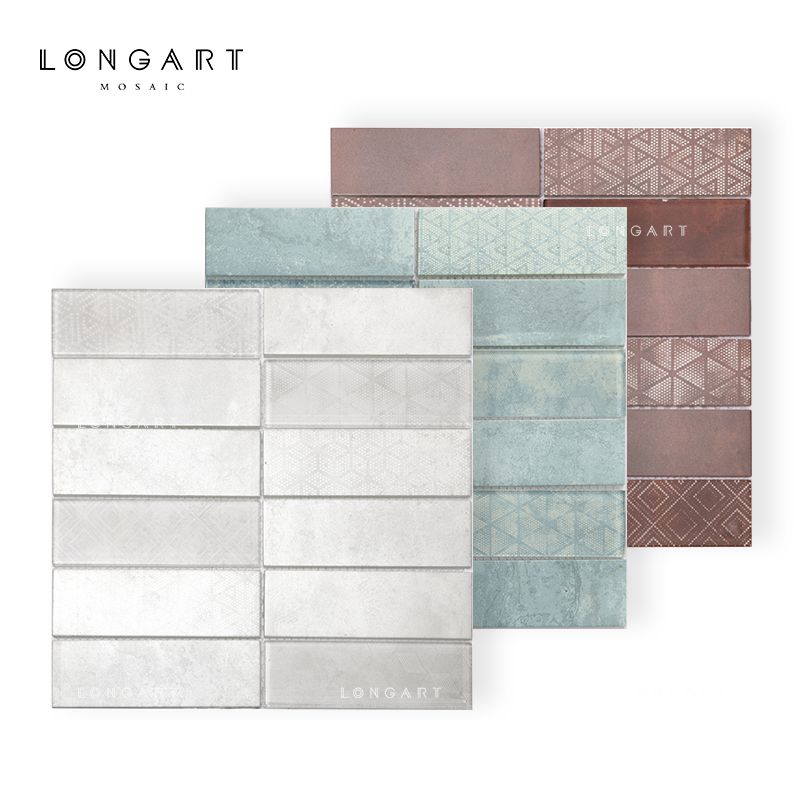 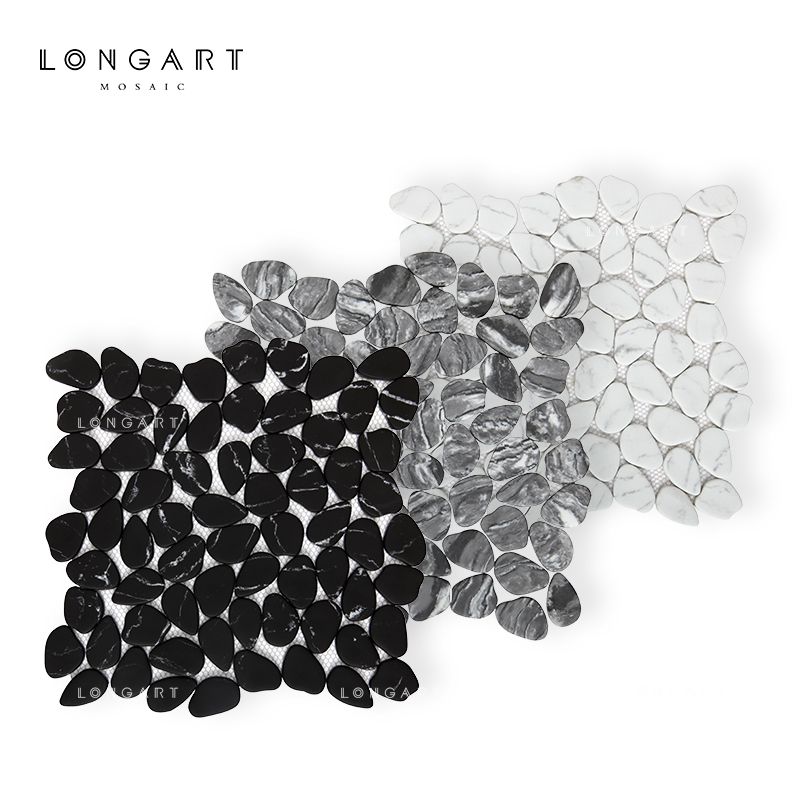 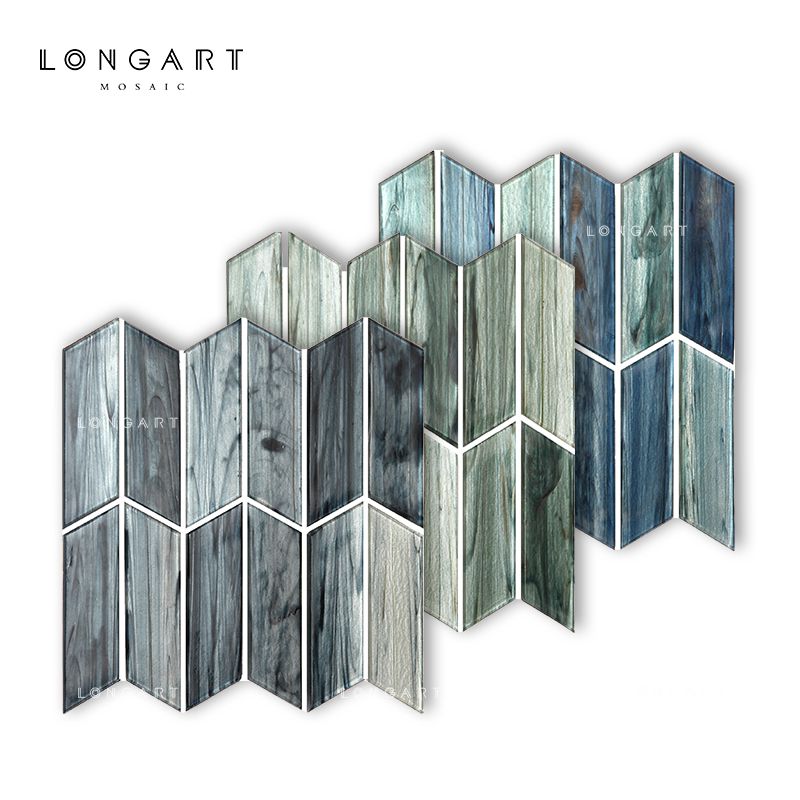 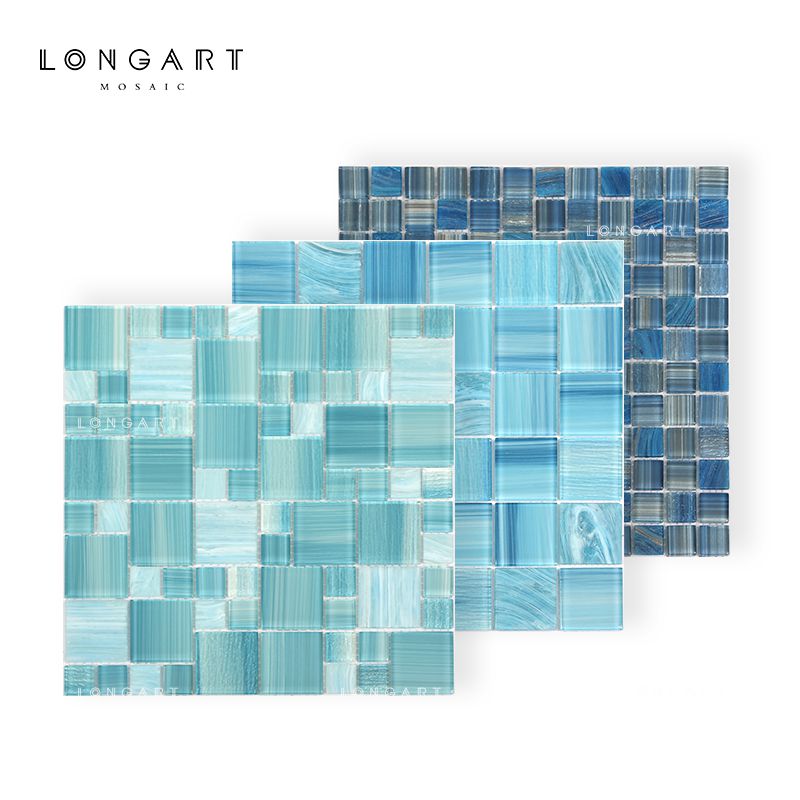 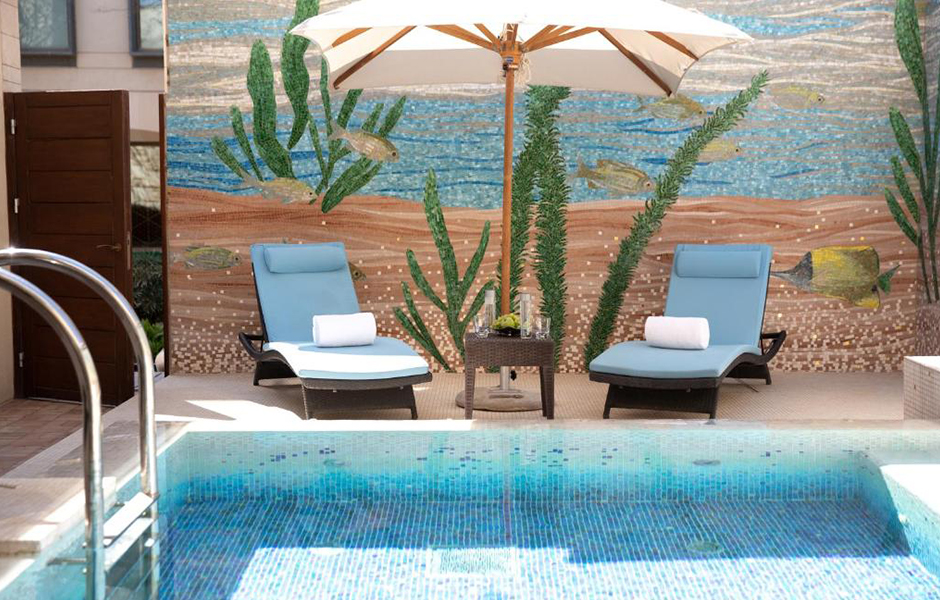 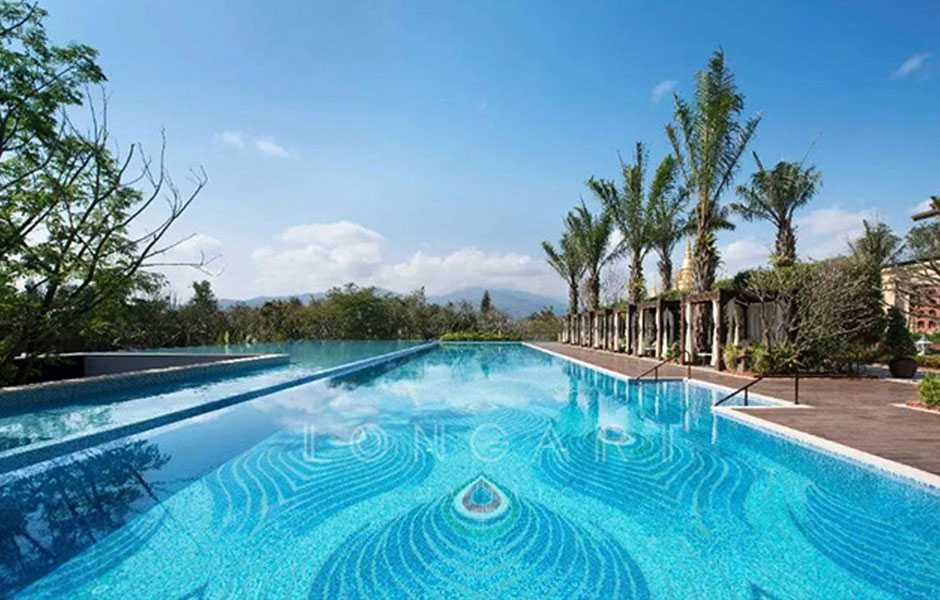 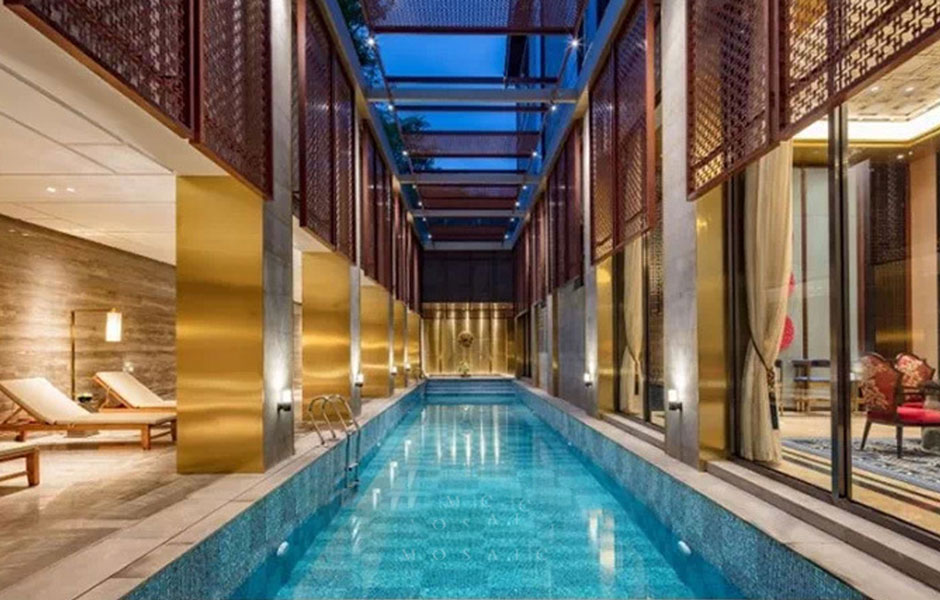 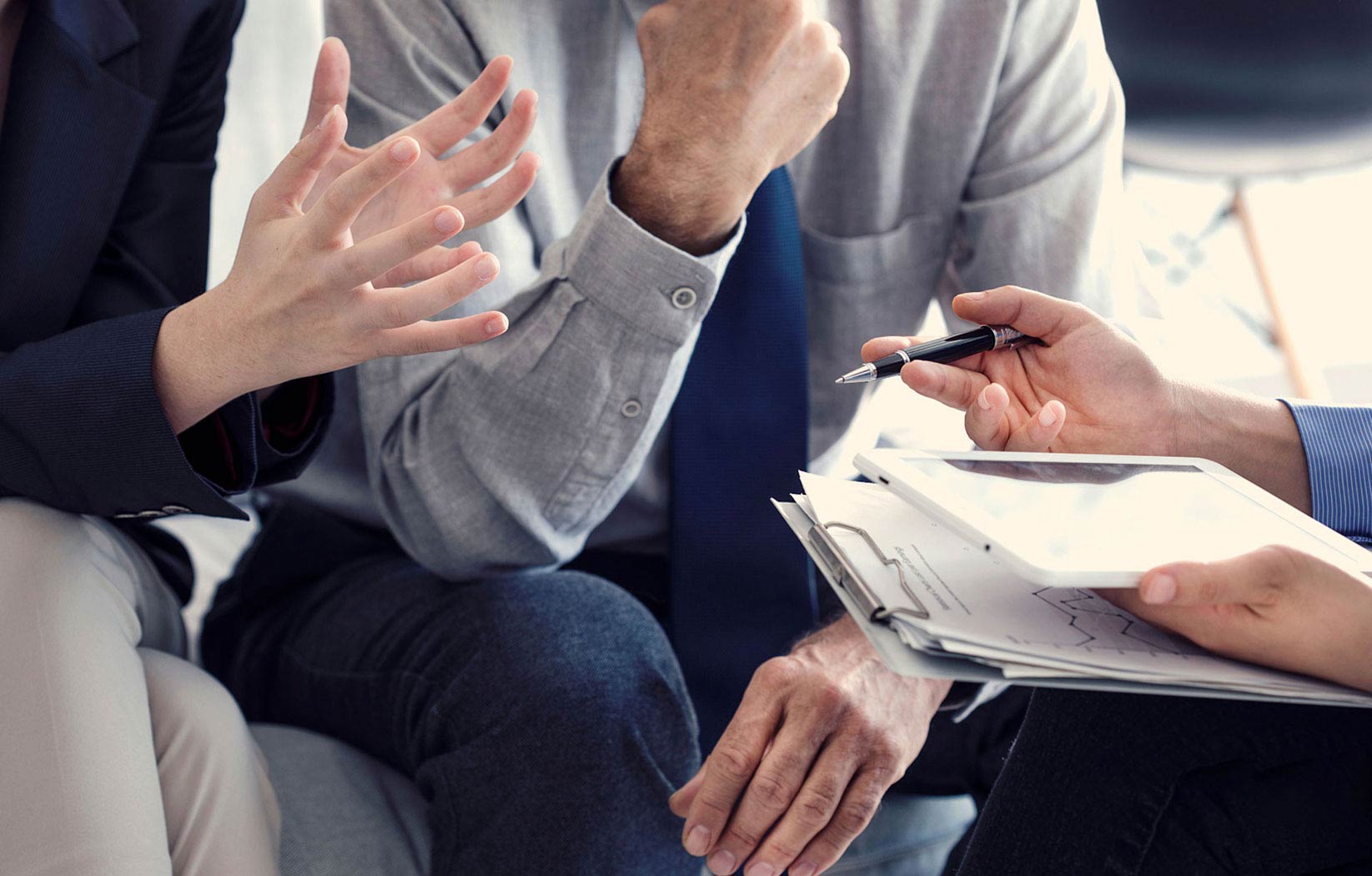 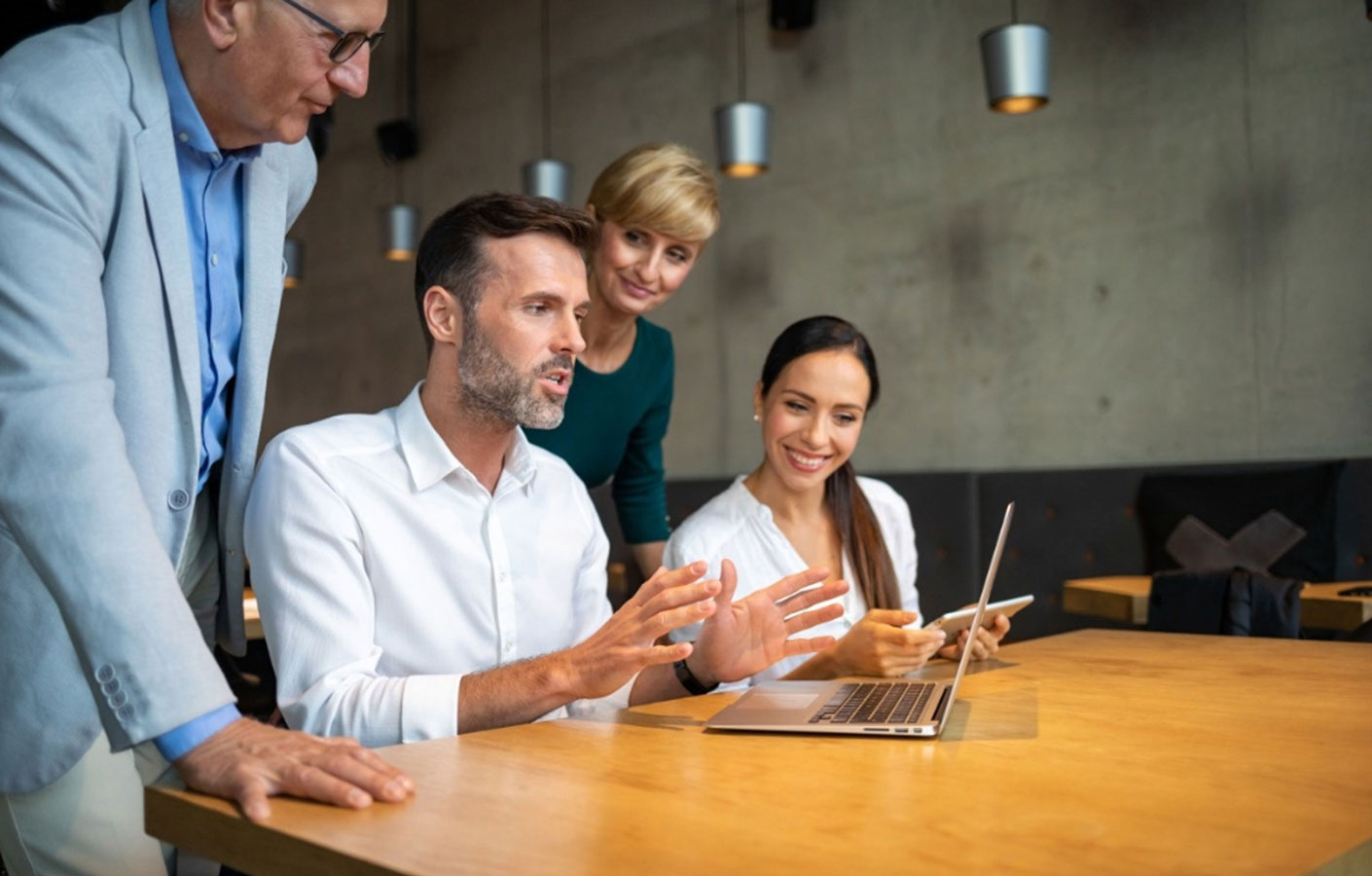 The Beauty of Inlay in Mosaic Art

Mosaic mosaics, representative of Greco-Roman art, were made of small broken colored stones, glass, ceramics, etc.. They were used primarily to cover the floors of public buildings and wealthy homes and were popular throughout the Classical period and continued to develop during the Byzantine period. Remains of mosaics from the Roman to Byzantine periods are preserved in Caesarea, Masada, and Beit Zion in Israel. Zippori in the Galilee region of central Israel, in particular, has a concentration of more than 60 mosaic mosaics from the 3rd to 6th centuries AD.

From the 1st to the 7th centuries, Zippori served as a transit point for trade to the Galilee, making it a thriving commercial city. Today, Zippori is an archaeological reserve in Israel's National Park, where numerous ancient ruins are located. As you walk along the main road of the reserve, cross the cactus-lined paths and climb up the hill, you will see a castle with a fully enclosed building on the north side - where the "Mona Lisa of Galilee", a mosaic mosaic of classical art, is waiting. 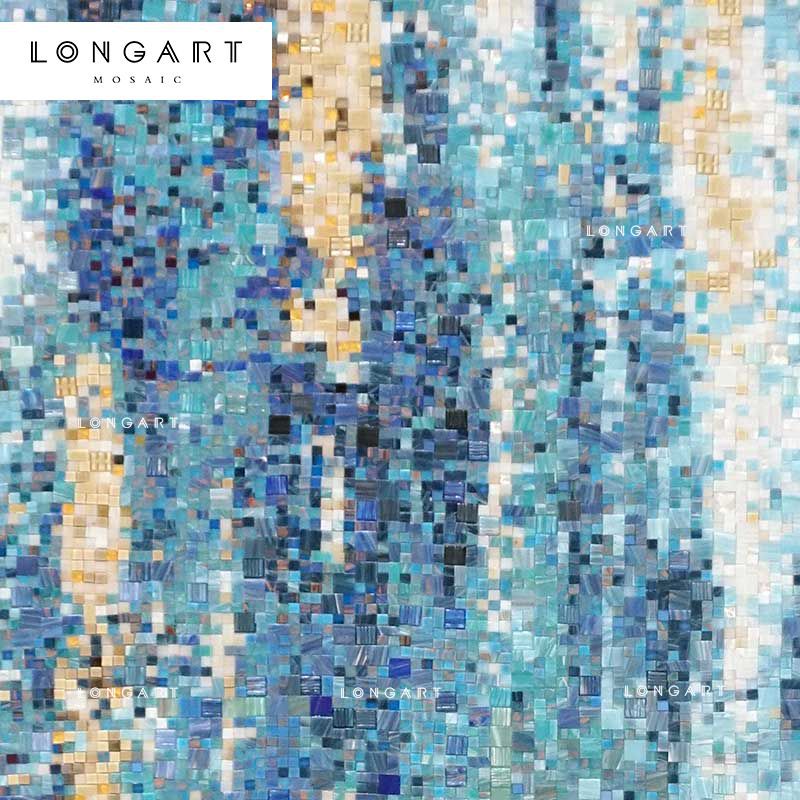 In 1987, archaeologists discovered the mosaic here and moved it to the laboratory for restoration, where it was returned to its original location five years later. The restored mosaics, in 23 colors, consist of about 1.5 million small stones.

The most famous, "Mona Lisa of Galilee," is located on the edge of the mosaic floor of the ballroom and was completed around the 4th century AD. The woman in the picture may be the goddess of the four seasons, curling ranunculus leaves and vines around the woman's head, flushed cheeks reflect the skill of the artisan, she looks peaceful, deep gaze, and da Vinci's Mona Lisa has a similarity. This classic image has become synonymous with the Zippori.

It is worth mentioning that the Louvre in France has a mosaic floor in Syria in the 5th century A.D., as a side decoration of the ranunculus leaf ring in a woman's head, the attitude and "Mona Lisa of Galilee" is similar. The 6th century AD in the Grand Palace of Constantinople, the mosaic floor trimmed with ranunculus rings surrounded by the heads of men, men with high noses, frowning, reflecting the delicate and noble classical art. These vivid expressions, natural color transitions of the figure are the result of following classical patterns and techniques.

Dionysus, the god of wine in Greek mythology, is a common subject in Near Eastern art, and related works are found in Syria, Lebanon, Israel, and Jordan. The mosaic mosaic in the center of the floor of the Zippori banquet hall depicts Dionysus and Hercules in a drinking contest: Dionysus holds an inverted goblet in his right hand, indicating that he has drained the wine, while Hercules, lying on his left side, is still drinking, clearly giving Dionysus the victory. The attendants beside them are either playing flutes or drums, and the atmosphere is full of joy. All the figures in the picture are naturalistic and realistically portrayed.

Several mosaics surrounding this drinking competition depict the life of Dionysus, of which only ten are intact. In one of the mosaics, three men with cloths wrapped around their waists trample barefoot on a vat of red grapes, vividly documenting the way wine was made at the time. 2018 saw the discovery of two Byzantine wine presses in Zippori, proving that wine has always been an integral part of the local food culture. To this day, Israel remains world-renowned for the quality of its wine production.